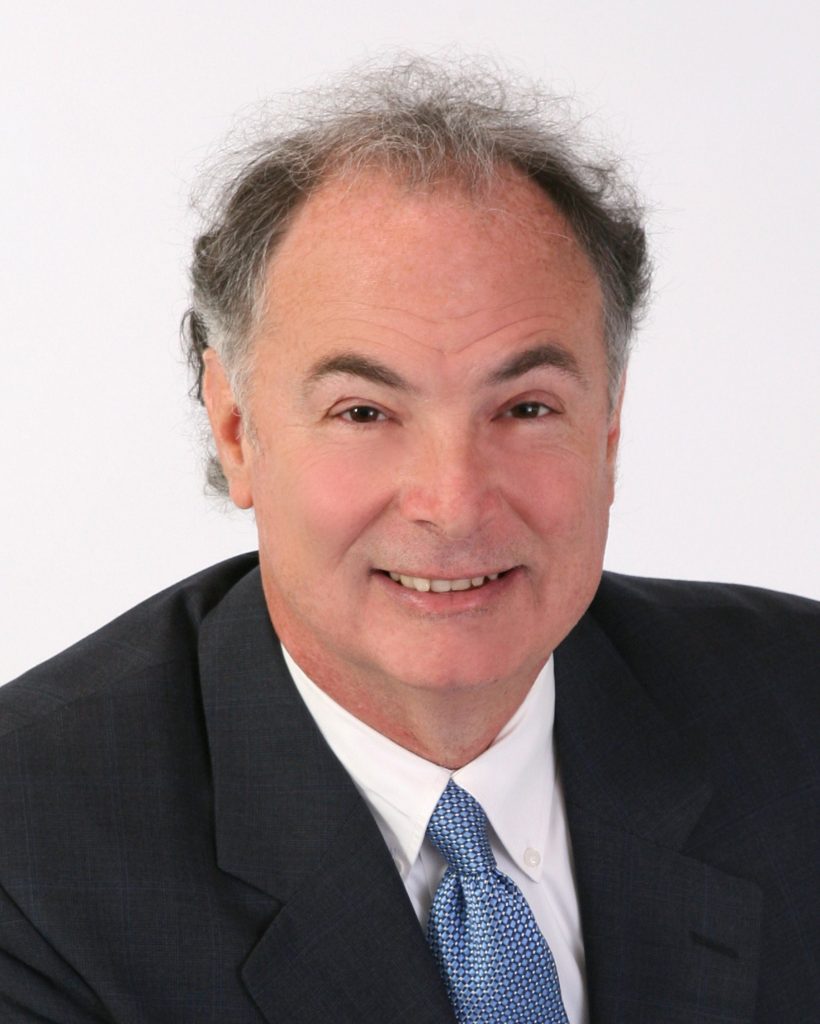 It is with heavy hearts that OstermanCron announces the passing of Joel Osterman. After his courageous battle with cancer, Joel peacefully passed on February 18th. We ask that you join us in keeping Joel’s wife Robin and his daughters Ashley (husband, Matt and daughter, Addison), and Brittany (husband, James) in your prayers as we mourn the loss of this great leader and friend.

Although there are no words to adequately describe Joel, one could say he always left things better than he found them. As the co-founder of OstermanCron, Joel enjoyed transforming office spaces into environments where people could thrive. Even after 40 years, his favorite part of the job remained the same—the gratification of helping his clients succeed.

Joel focused the company’s attention on the importance of character and core values. This always came first, and was far more important to him than achieving sales goals. He strongly believed in community service and centered company activities around fundraisers, walks, and charity events. Because of Joel, OstermanCron employees became better people.

“Joel Osterman was a true gentle man; a businessman who was always calm, always quiet with a clear message, always someone that you smiled at when you saw him. He was one of “those people” that you just like to see, liked to interact with, liked to do business with. Joel is not a “was” persona; his name evokes an instant image of Joel and happiness that is present in my mind today. He is missed. He mattered.”

“First met Joel when he was at Globe Business Interiors back in the day, when he called on me at my first job as an interior designer.  Always thought he was a great guy, so nice and helpful.  And really knew his stuff.  He kept calling on me throughout the years as he and I went from job to job.  So glad when he and Keith started OC.  Seemed fitting that he should own his business with all his knowledge.  He will be greatly missed.”

“It wasn’t about business for Joel. It was about relationships that bloomed into business. He was a genuine caring son, husband, father and friend  that loved God, people and food! I will miss his friendship and ability to see what many others could not. The world felt the weight of Joel’s presence.”

“Joel was my sales manager and mentor at Contract Interiors for about 7 years. I used to go on sales calls with him in his Navy Bonneville and he shared his vast experience and wisdom with me not only about office furniture but family and faith.  He was always generous with his time and advice as I sat in his office surrounded by pictures of his daughters in various dance costumes – such a proud Dad! He inspired me to start my own business and I will always be grateful.”

“My third week here I was asked to prepare a quote for Joel. I obviously made some mistakes. Joel came to my desk to explain things more so I could make the corrections. Before he walked away he put his hand on my shoulder to say “Hey it’s ok, I didn’t expect perfection, it will take time don’t worry about it”. It was at that moment I knew what a great man he was. He’s real, he’s genuine. His type of leadership is hard to come by in the business world today.”

“Joel was a wonderful, kind and faithful man. I feel very fortunate to have worked with him for over 15 years. We feel his presence everyday as we move forward to grow our business and continue his work.”

“Not long after starting at OC, a salesperson had an install where something didn’t go right and I’ll never forget Joel saying, “It’s going to cost us some money to make it right, but it’s the right thing to do!”  I knew then, I had picked the right place to work.  I was working for someone that had great integrity and really cared about people!”

“I worked with Joel at the founding or inception of the company, OstermanCron, Inc. I was in public accounting at the time, and it was the early years of entrepreneurship. It wasn’t Silicon Valley, but Joel and Keith were founders of this movement in Cincinnati. I was always touchedby Joel’s caring spirit and his dedication to the people in his project. He was one of those truly unique people with whom you always came away with a better or more blessed spirit from bring around. I always left our meetings as if I were a boat in a rising tide, and an grateful for his gift of encouragement.”

“Joel was a man of character, and he trusted me completely. Joel – you will always hold a special place in my heart.”